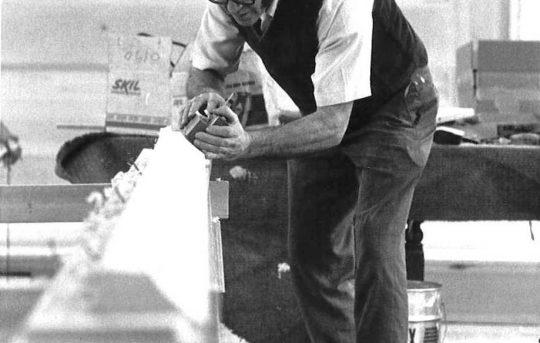 Don’t tear its walls and rafters downLong had it served this town,For years the symbol of Civil LawPlease do not break it down. 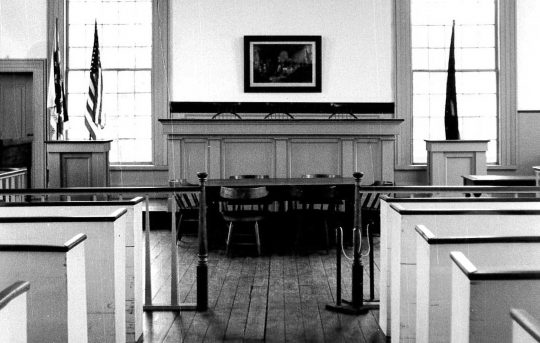 When Berrien Springs was the County Seat,It proudly stood for right,For Truth and Human DignityExemplified its might. 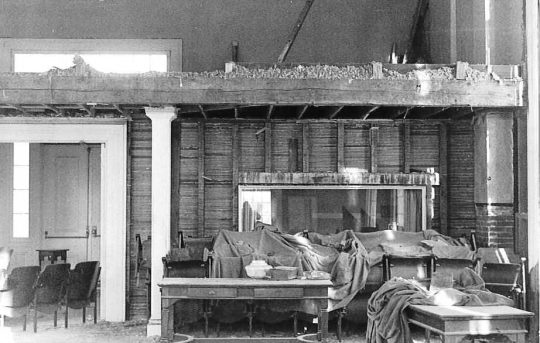 And, so that after they have goneWho remember those old days,We’ll have this Landmark of our pastForever in our gaze. 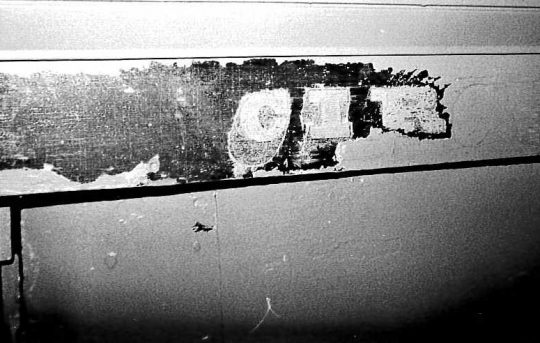 So, let us do ere we can To save this Honored Hall,Make it a shrine which we showWe loved what we recall.

The Berrien County Historical Commission (later the Association) was established in 1967 to save the 1839 Courthouse and for nine years, the group worked to meticulously restore the building back to its original look.  The first committee included nine residents from around the county who were chosen for their expertise and passion for the project.  Members included:

In 1976, the Courthouse opened for the first time to the public as a fully realized museum, fulfilling the dreams of the original Commission members.  Over time, the BCHA’s responsibilities grew to include the addition of the Murdock Log Cabin (1976), Bennett’s Forge (1978), the Sheriff’s Residence and Jail Plaza (1985), and the Records Building (2002).  Today the 1.6 acres of land and its buildings are owned by Berrien County and became part of the Parks Department in 2014.  The BCHA remains the stewards of the buildings and committed to preserving their history and ours.