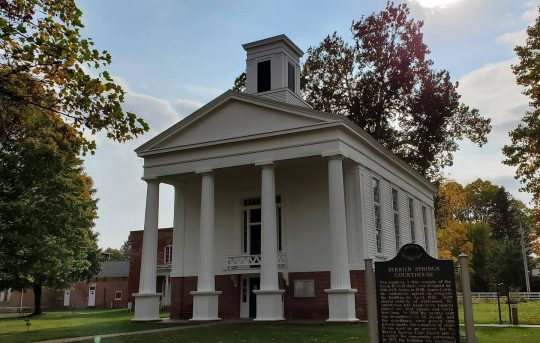 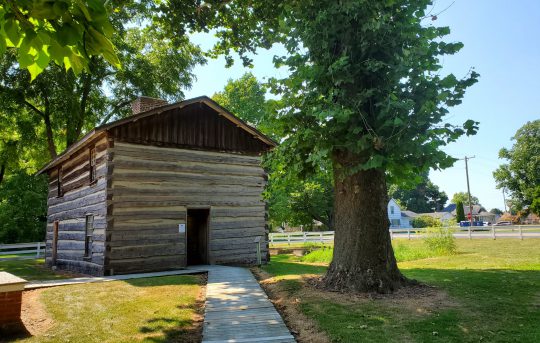 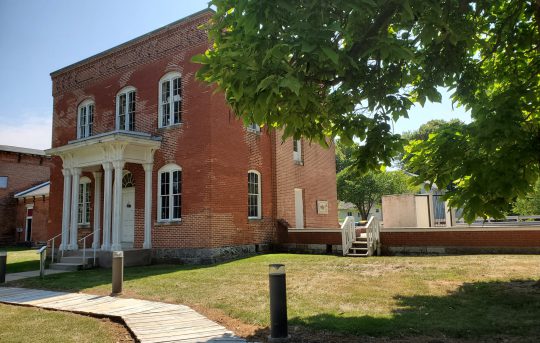 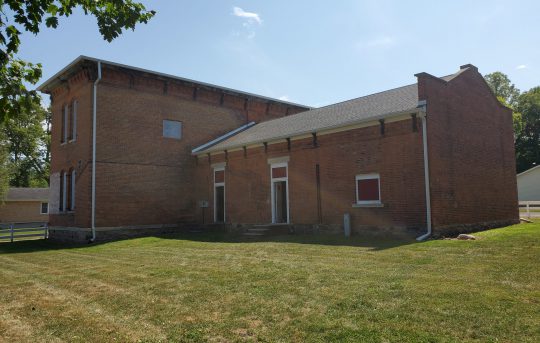 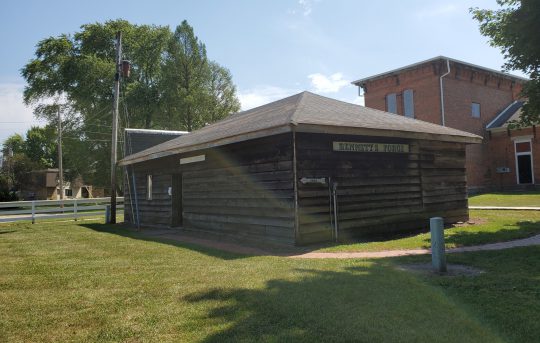 The Berrien County Historical Commission (later the Association) was established in 1968 to save the 1839 Courthouse and for nine years, the group worked to meticulously restore the building back to its original look.  The first committee included nine residents from around the county who were chosen for their expertise and passion for the project.  Members included:

In 1975, the Courthouse opened for the first time to the public as a fully realized museum, fulfilling the dreams of the original Commission members.  Over time, the BCHA’s responsibilities grew to include the addition of the Murdock Log Cabin (1976), Bennett’s Forge (1978), the Sheriff’s Residence and Jail Plaza (1985), and the Records Building (2000).  Today the 1.6 acres of land and its buildings are owned by Berrien County and became part of the Parks Department in 2014.  The BCHA remains the stewards of the buildings and committed to preserving their history and ours.

Of course, our story is only one chapter of this historic site.  Each building has a unique history – some shared, some different, each exciting in their own way.  Using the links to the left, explore the tales our buildings have to tell.  When you’re done, then make your plans to visit the BCHA to see these structures for yourself!